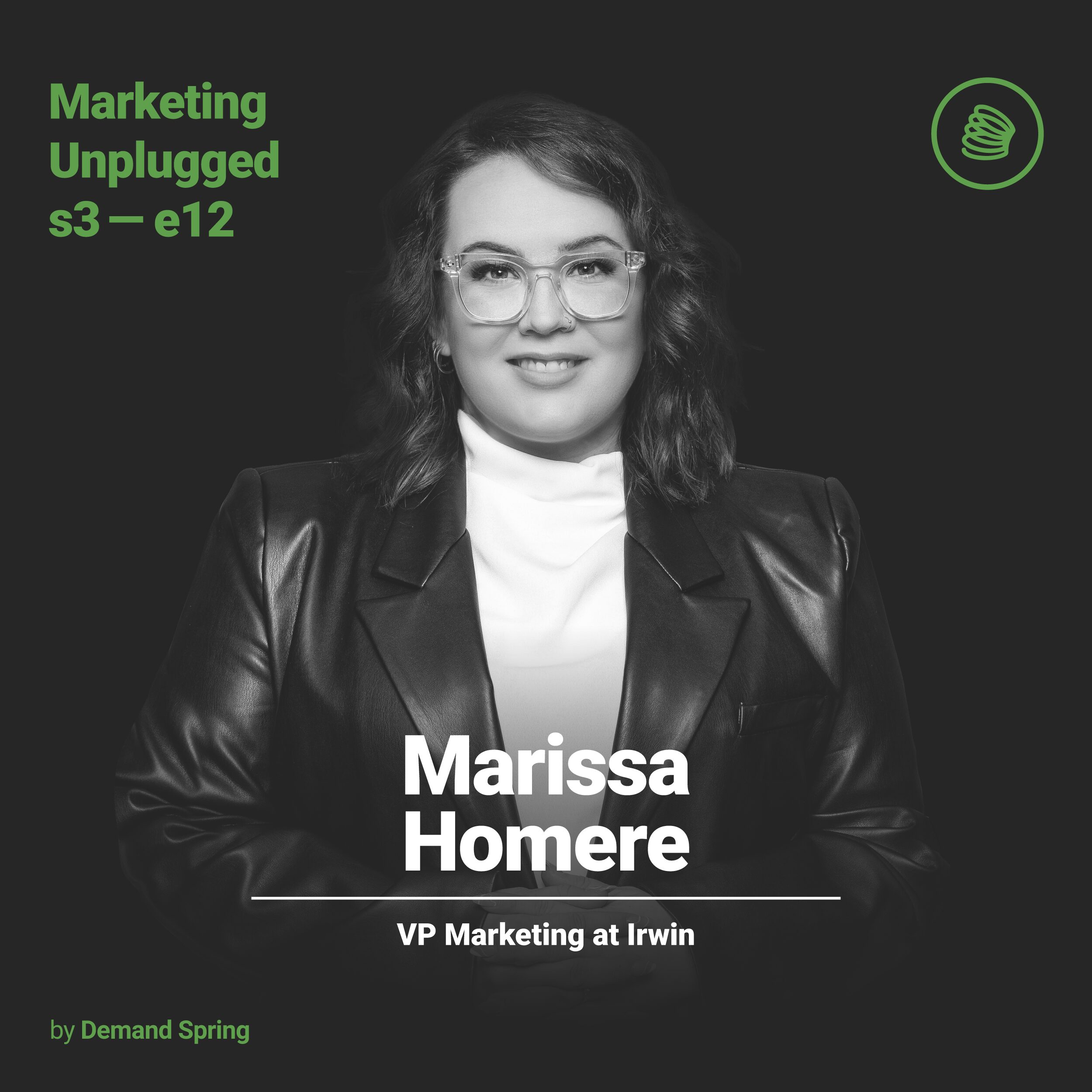 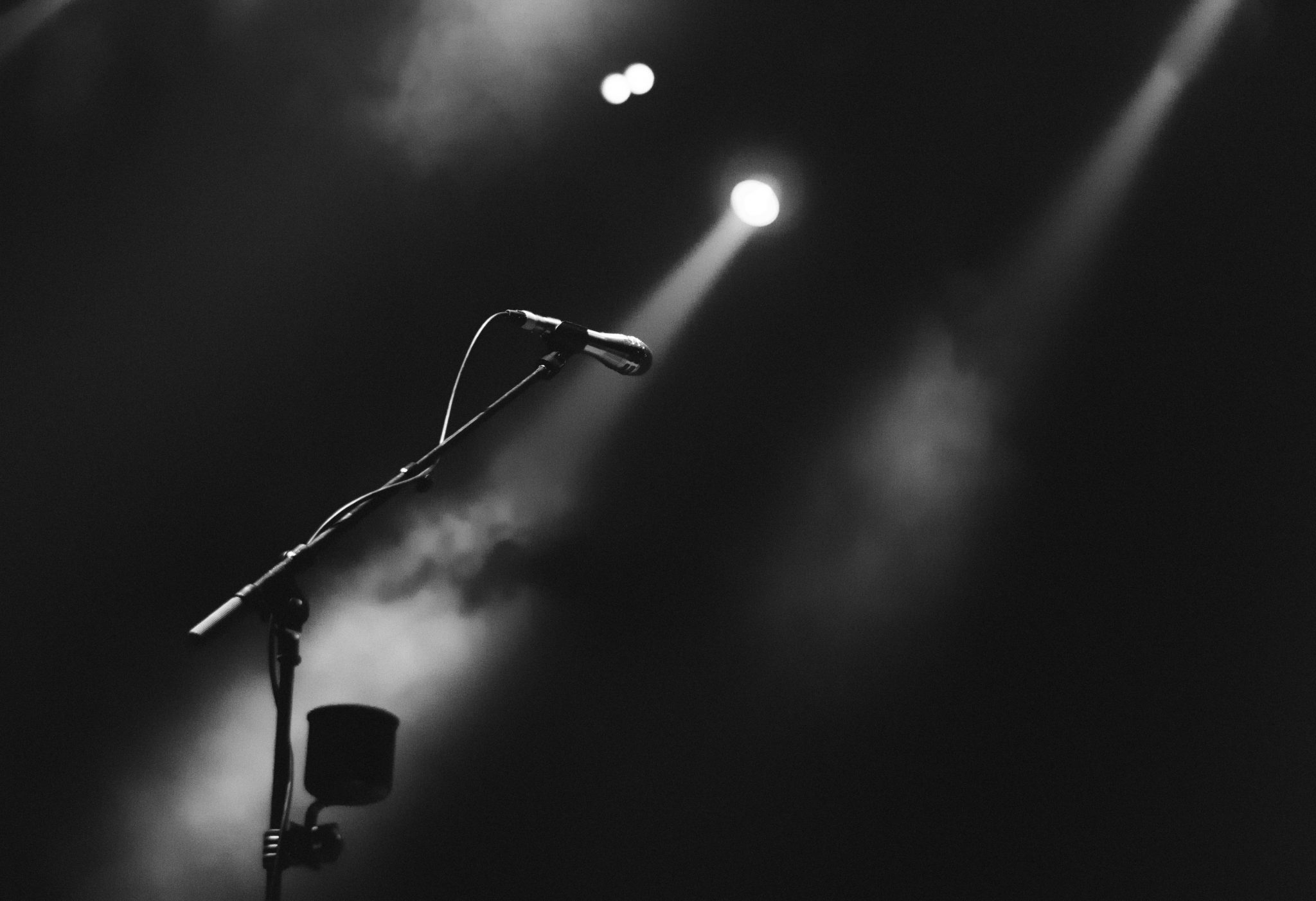 What the Demand Spring Team Learned From Improv

Earlier this month at Demand Spring’s SABR (Semi Annual Business Review), we had the pleasure of being joined by Ashley and Alastair from Bonspeil Theatre for an afternoon improv workshop. The afternoon gave us both quality time to connect and have fun with our team, while also lending us great insights and tools to apply to everyday personal and professional communication. This improv session opened my eyes to some new perspectives on communication that are worth sharing.

Five exercises we did and why:

1. Could vs Should – In pairs, we took turns explaining a problem we were currently facing – whether it be professional or personal. Partner A’s role was to explain their problem, Partner B was tasked with giving advice and starting their response with “You should”. After both partners switched roles, we tried the exercise again and explained new problems, while Partner B was to respond starting with “You could”.

Why? The act of sharing internal problems with colleagues was refreshing for some in itself, but the main ‘ah-ha’ moment for us all was how a simple change in word choice could have such a profound effect. Initially, by hearing “should” when given advice, the conversation became more closed off, and it felt like you were being dictated and told what to do. On the contrary, the conversations became more open, helpful, and a greater sense of empowerment and freedom for the receiver when using “could”. “Could” allows the deliverer to feel helpful by offering advice while giving the receiver the power of choice.

2. Compassionate communication – While there wasn’t any official exercise we did to extract this communication lesson, the facilitated conversation around this topic stuck with us.

Why?  The discussion around compassionate communication began with probing questions to allow us to bring awareness in how we communicate (this example was specifically applied to the workplace, but is equally important in personal life). Some questions included – When do you send emails/messages? What is your expectation for a response time? When you send an email/message that warrants a response do you respect the receiver’s time? Before pressing send do you consider if it’s a good time for the receiver to get your message? All the questions boiled down to awakening us to the fact that communication should not be done solely in a method that is convenient for you. Bringing compassion to how and when you communicate will bring more respect to your relationships and likely have a butterfly effect.

3. Yes and > no but, yes but – In groups of three, Partner A would explain an extravagant birthday party they are planning for themselves, while partners B and C would respond to each part of the plan always starting with “No but”. The same exercise was repeated twice more while changing the initial response to start with “Yes but” and then “Yes and”.

Why?  Another example of how minor tweaks in choices of your words can not only have major effects on your communication but also the outcomes of the conversation. When using “No but”, it was often followed by objections to why the birthday party was not realistic – diminishing Partner A’s excitement. When the same exercise was done while using “Yes but” to respond, even with the positive change from no to yes, the universal feeling from the Partner A was the feeling of being shut down again. By framing our responses with “but” we forced the Partner A to constantly need to justify their birthday plan. There was no productive output from the conversation, and Partner A only got further away from the reality of planning their birthday party. The shift from changing ‘but’ to ‘and’ was the most important. “Yes and” gave encouragement and positivity to Partner A, while fostering an opportunity for collaboration to build on each other’s ideas. The birthday party got better and better each time we applied another “yes and” on top – in contrast to taking away with every “but”.

4. Active listening – Two exercises that ingrained the importance of active listening were: having a conversation always beginning with the last word your partner said, and then always starting your response with “what I’m hearing you say is…”.

Why?  How often when you’re “listening” to someone do you subconsciously stop listening before they have finished talking? Maybe you start to think about your response, maybe you zone out from boredom, maybe you start thinking about something similar that you’ve done, maybe you think about a funny remark to come back with – in any case, it’s a good reminder to practice active listening throughout the entire conversation. The second exercise was a great tool to ensure that nothing got lost in translation, feeling genuinely heard, and often let to giving a fresh new perspective.

5. Thank you – A short and sweet, two simple words to end on. In partners, we had a conversation while starting every response with “thank you”.

Why? This simple and quick exercise is a good reminder to always show appreciation for the person you are communicating with. It will feel awkward and unnecessary to respond to everything with “thank you”, but there are other ways to show your appreciation with words, or even taking a deep breath and internally saying “thank you” will allow your gratitude to still be reflected to the receiver, even if the what they’re saying isn’t necessarily praise.

Thank you for reading. I hope you received the information in the right way, at the right time 😉

Lex bends over backward (literally) to make sure the needs of clients’ are met. Her flexibility, positive energy, and marketing expertise make her an invaluable member to any effort she takes head-on, including teaching the Demand Spring weekly Yoga session.

We all need someone to help us achieve our goals.

Join me as we take a look back over the past 10 years.