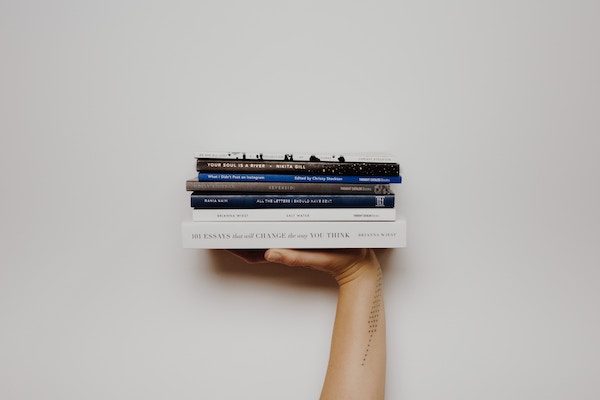 Ah the Holiday season, a perfect time to reflect and set goals for 2020. I have decided that my New Year’s resolution is to read more.  So, I asked a few Demand Springers to help me out by giving me their favorite books they have read this year, and what I was given was too good not to share.  These are Demand Spring’s top reads from 2019, in no particular order.

Let My People Go Surfing: The Education of a Reluctant Businessman by Yvon Chouinard

The founder of Patagonia talks about his experience as a climber, businessman, and environmentalist. This book is how he and his wife founded one of the most respected outerwear organizations on the planet and how he ensures his every aspect of his company aligns with his morals and beliefs.

Beneath A Scarlet Sky by Mark Sullivan

This is a true story of incredible courage and love in WWII. Pino Lella was an 18-year-old Italian who used his position as the driver of the most senior Nazi in Italy to spy for the Allies and provide critical information that helped defeat the Nazis.

The Art of Racing in the Rain by Garth Stein

Easy read and a lovely story especially if you’re a dog lover. This story is about the life and journey of a race car driver told from the perspective of his dog.  There is also a movie adaptation of this book that was released in August 2019.

This book is all about what goes into creating something that will stand the test of time. Holiday gets deep on how to make and market work that will last. This read is apt for all you marketers and content creators out there.

Talking to Strangers by Malcolm Gladwell

Our toolset and strategies we use to make sense of people we don’t know is all wrong, and we are more prone to conflict and divide because of it. In this book, Gladwell shows real-life examples of this and explains how they can be avoided.

The Boy on the Beach by Tima Kurdi

This is a true story about a family’s escape during the conflict in Syria. This powerful and eye-opening memoir is one of many extraordinary stories told by Syrian refugees making the journey to a new life.

Think if Herman Melville’s Moby Dick were to take place on land instead of at sea.  This dystopian fiction is about a young doctor’s assistant living in a world that can only be safely explored by traveling via train.

Chad Robertson is considered the best bread baker in the United States, and this book is all about his work.  Better yet, as of the writing of this blog post, the Kindle version is free.

This historical novel is told through the perspective of twenty different characters. The story, set in the 1800s, tells of the early colonization of Tasmania, the decline of the Tasmanian indigenous people, and a search for the Garden of Eden.

This read is for coffee lovers.  Schultz, CEO of Starbucks, tells the world-renowned coffee company’s story and its path to continued success.

State of Wonder by Ann Patchett

A pharmacologist travels to Brazil to learn about her former mentor’s seemingly miraculous medicine research in this mystery/adventure fiction novel.

Sheff tells how he and his family were impacted by his son’s drug addiction and how they responded in this memoir.  In 2018, this book also received a film adaptation.

Where the Crawdads Sing by Delia Owens

Set in the marshes of North Carolina, this story is about a girl figuring life out all on her own.  It topped The New York Times Fiction Best Sellers of 2019 for 20 non-consecutive weeks.

This makes for a great stocking stuffer list.  Thank you to all the Demand Springers for the recommendations.  And to all you readers out there, Happy New Year and happy reading! 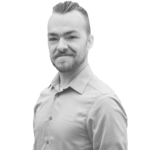 Liam is a graduate of Plymouth State University with a degree in Marketing and Graphic Design. As a Marketing Specialist, he enjoys watching trends, researching the digital world, and implementing the results to strategies and campaigns for Demand Spring.

The team at Demand Spring is always learning about the next best practices. Here’s what we’ve been reading lately.